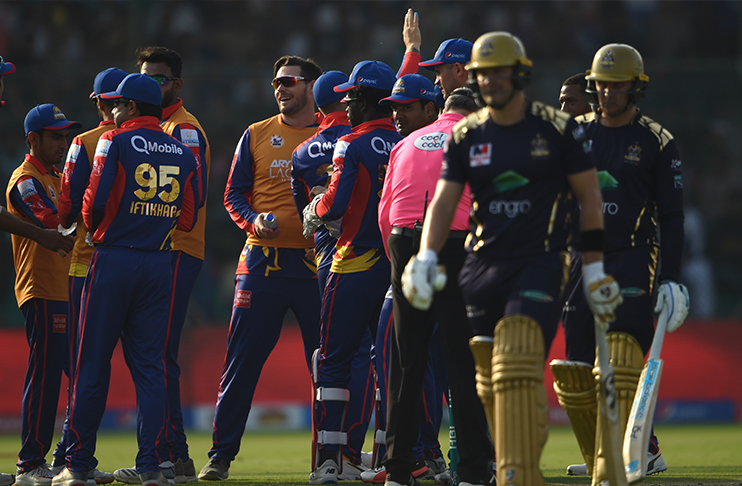 Karachi Kings and Quetta Gladiators will face each other in the last league match of the Pakistan Super League (PSL) season five at National Stadium in Karachi.

It is a crucial fixture for defending champions Gladiators who are eyeing a semi-final spot and hoping that Lahore Qalandars will loose to Multan Sultans in the first match of Sunday’s double-header.

On the other hand, Kings have booked their spot in the semis and are building positively going in the knockout stage. They have won their last two games and that was on the back of collective performances in all departments. Their top-order batting has been doing well but after the departure of Alex Hales at the number three spot, the middle-order looks a bit unstable.

Their opening duo of Sharjeel Khan and Babar Azam are performing brilliantly at the top. Babar is the leading run-getter of the tournament whereas Sharjeel has bagged two back to back player of the match awards.

Gladiators’ last match was abandoned against Sultans due to heavy rain but they lost the previous four games consecutively. But they have an edge over Kings as the last time both teams met, they won by five wickets as they chased down 157 with an over to spare.

Gladiators have drafted young Omair Bin Yousuf after the departure of two foreign pros, Jason Roy and Tymal Mills in their squad. Jason is the highest run-getter for them in this tournament. They will heavily rely on Shane Watson and skipper Sarfaraz Ahmed, who has been inconsistent throughout the tournament.

Ben Cutting and Mohammad Nawaz will hold the key with both bat and ball. Mohammad Hasnain is one of the lone warrior for Gladiators this season. The pacer has picked up 14 wickets from eight games. The match will start at 7 pm at the National Stadium. 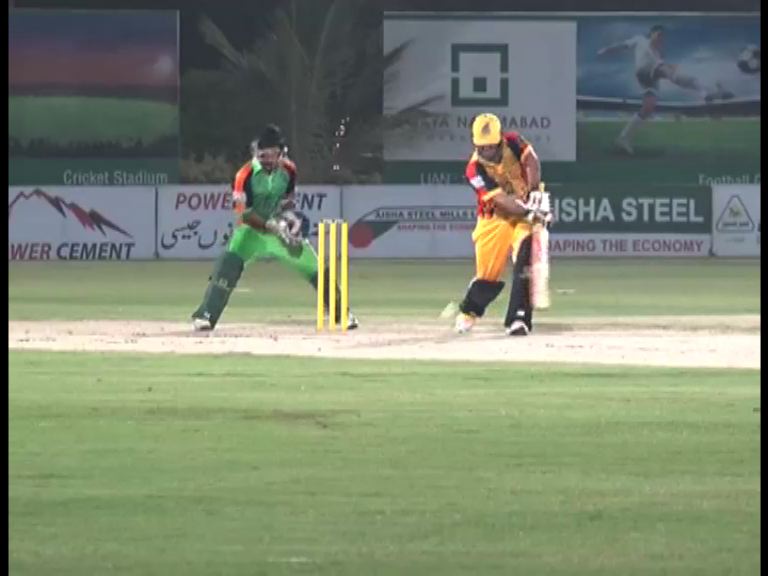