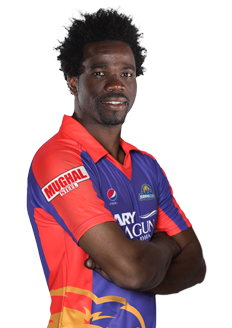 A right-handed wicketkeeper-batsman, Chadwick Walton found himself in West Indies’ replacement Test squad against Bangladesh at St Vincent in 2009 following a strike by the senior players. He represents Combined Campuses and Colleges in the regional four-day competition. He made a good impression in his second season (2008-09) with 38 dismissals – the second-highest for the competition – and also scored 546 runs with three fifties. Walton was impressive with the gloves in his maiden Test series, where he equaled Ridley Jacobs’ record with five dismissals in an innings, in Grenada. 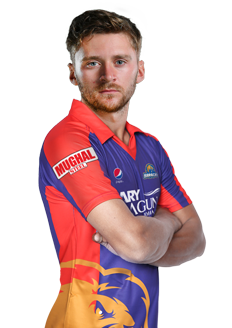 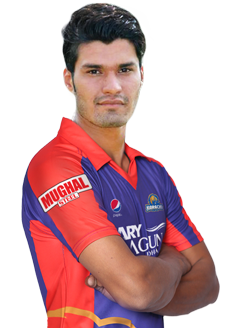 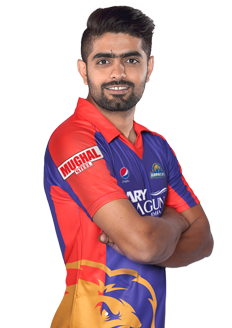 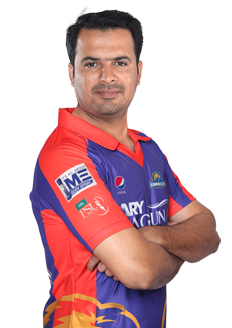 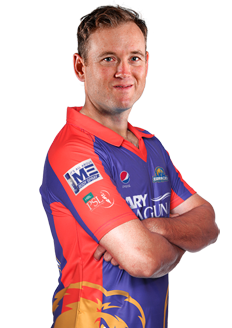